Wicked Run Press was founded by Mark Matthews and publishes both his own fiction as well as speciality projects and anthologies. Wicked Run has published stories by writers such as Caroline Kepnes, Kealan Patrick Burke,  Mercedes M Yardley, John FD Taff, Max Booth III, Gabino Iglesias, and many others.

Mark Matthews is a graduate of the University of Michigan and a licensed professional counselor who has worked in behavioral health for over 20 years. He is the author of On the Lips of Children, All Smoke Rises, and Milk-Blood. He is also the editor of (and a contributor to) Lullabies for Suffering and Garden of Fiends.  The Hobgoblin of Little Minds is his latest release, published in January of 2021. Matthews has run 13 marathons, loves Red Wing hockey and live musicals.  He has been nominated for a Shirley Jackson Award and a 'This Is Horror" award. He lives near Detroit with his wife and children. Reach him at WickedRunPress@gmail.com 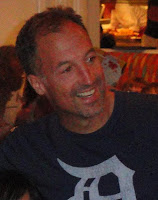 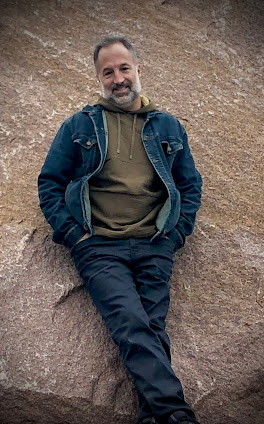 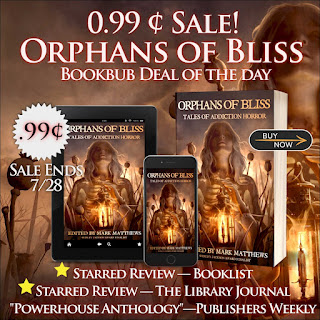