Archetypal Suburbanites During a Polar Vortex

I’ve been spending tons of time outside shoveling, making snow forts, cleaning off cars, having snowball fights, and I’ve come up with a few observations about Snowstorms in Suburbia. I’ve broken down a few archetypal characters.

First off, we have the…

Straight Edger - same guy who does his lawn perfect. This person will shovel his driveway to the bare pavement, no matter what, and will always have straight edges along his driveway and sidewalk. Each bit of cement is snow free. He will also stop shoveling at exactly the end of his property line.

The Weather informant – they will correct you when you mention how many inches of snow there will be. They will know the exact temp and the forecast for the next week. They will know what time the snow starts, ends, when the temperature will change, and do not hesitate to quote the worst case weather scenario.

Hand Grenade Returner – this is a father who, while having snowball fights with his daughter, will grab an incoming snowball in mid-air and in one motion return the glob of snow onto his attacker, often mimicking the sound of an exploding hand grenade quite loudly. (um, okay.. this is really me)

There is no Spoon, it is you that must bend.
This is the snowball assailant who artfully dodges incoming snowballs by bending in impossible patterns in slow motion as seen in The Matrix.  (often same person as above) 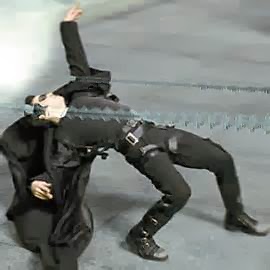 The Good Samaritan Snow Blower – owns a Snow-Blower and is not afraid to use it. When you see them coming nearby, you send them good vibes, hope they will come your way. Oh, look! Here they come now! They’re doing the whole neighborhood. Come hither, come hither! 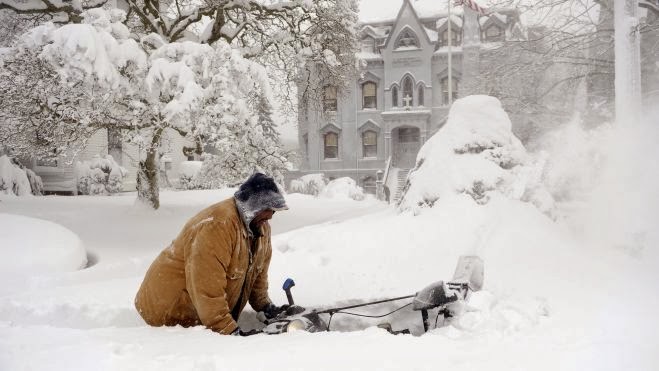 The Hourly Shoveler- This person starts shoveling as soon as the snow starts falling, never waiting for it to end. By the time they finish, the area of the driveway they started on has a fresh inch of snow. They come back each hour to do more. The ‘Deserves An Award For Any Bit she Does’
The single mom or grandmother raising kids. Works 16 hours a day. Has a disc in her back made from recycled aluminum. Yet somehow gets out there and shovels her walk, not to be confused with…

The Never Shoveler
You are not sure if he’s a snowbird or they are dead inside, but a foot of frozen snow is on their sidewalk all winter long. Footprints like minefields are frozen in the snow ready to break an ankle or two if you try to run across.

The Drunken Shoveler
Can’t shovel in a straight line and their driveway is a sloppy mess. Seems to enjoy shoveling zigzags on their sidewalk or writing braile messages in the snow. Seems to have never really finished shoveling their driveway since big chunks and boulders remain. (um, okay.. this is really me) 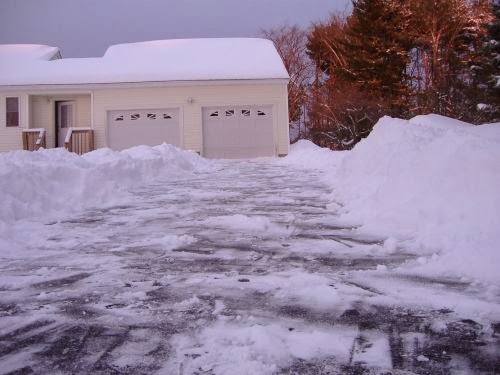 “We Are Saved!” Guy
Like seeing an airplane on a deserted island, they scream in joy when the plows come down their street.   Of course they are sabotaged by “never moves his car off the street so the plow can do their job” guy. 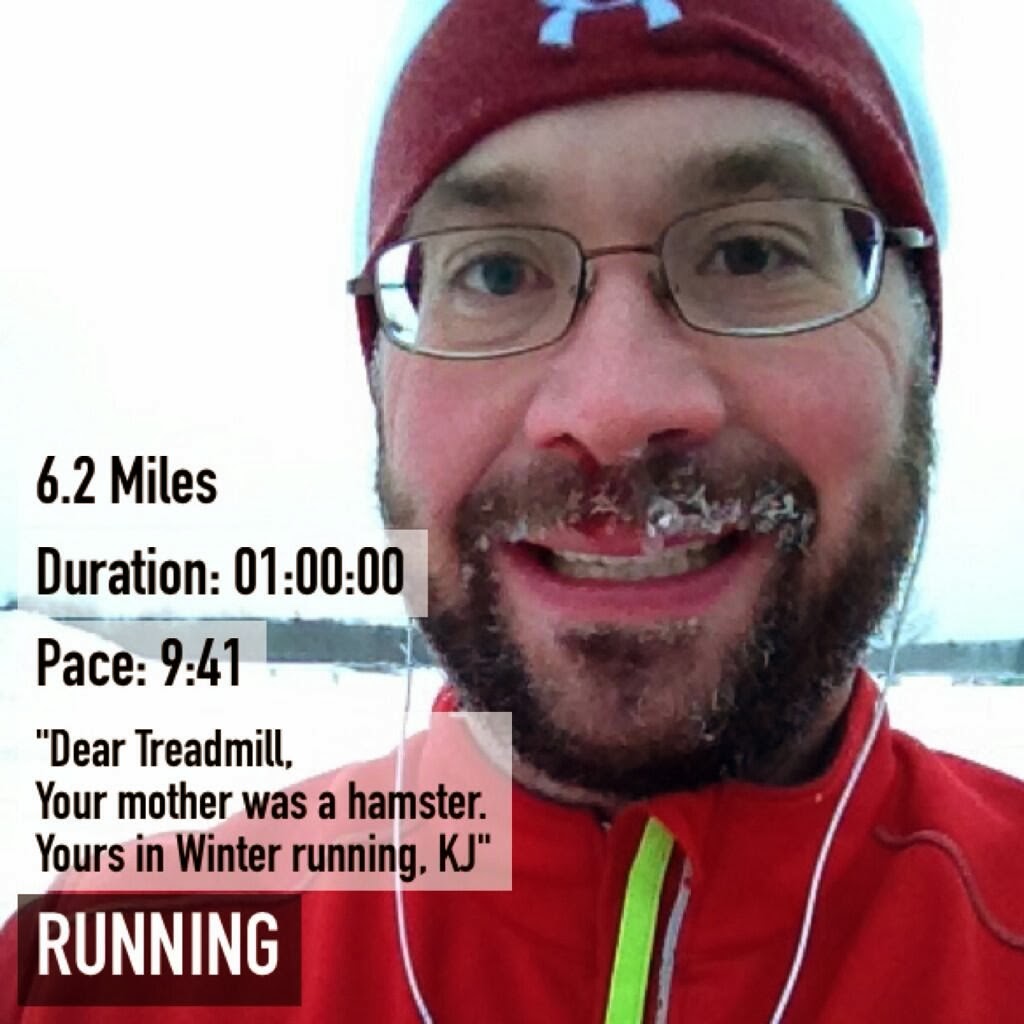 It never snows where I live so I'll never live this - but gosh it's funny! Go Matrix-Dad!

Come to Erie and write about our snow!! I think Lisa should share this on Facebook, it is awesome~