It is New Years! Turning the calender on another year.

In my past life, New Year's Eve which just another day to get drunk and wake up sick and ready to vomit. In fact, usually vomiting.

For the last 21 years I've been sober, but that doesn't mean I don't vomit. Here I go barfing random words all over the page.

For Christmas, my favorite gift was a pair of Dr. Dre Powerbeats over the ear headphones. I love them for running and pretty much all waking moments. I no longer mock the hipsters sporting the headphones everywhere they go. 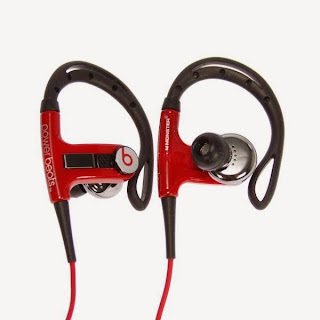 I read 21 books in 2013 according to goodreads. As the years go by, my number of books read is sure to go up, while my number of miles ran will go down.

Last night me and the family watched the movie "Up" on  CBC. A wonderful movie asking us all take our jar of unrealized dreams off the shelves and go on adventures. 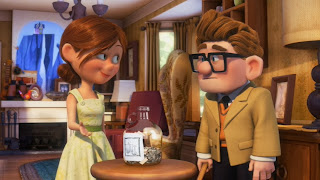 Watching it also reminded me of how cool Canada and Canadien TV is. The news and the commercials are so less sensationalized. Canada is like the sober brother who has to apologize for its drunken, boisterous brother (the US) who often vomits on the floor. 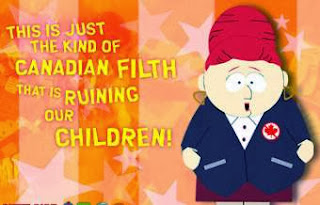 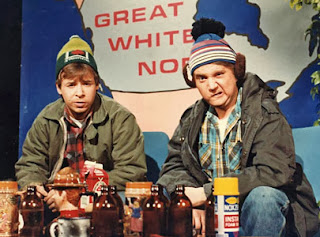 "Frozen" was probably the best movie I saw all year. That and "The Evil Dead" remake. They were really the same movie. Both were about the power of  sibling bonds. Both features monsters brought to life by humans.  Both of them have one sibling dealing with an affliction and feeling cold and alienated. 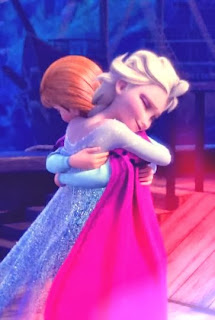 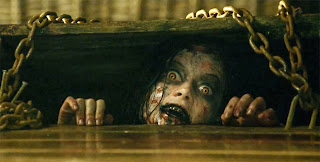 Why do people line up at car washes on sunny winter days? I don't get it. I was out running on a perfect, sunny 40 degree day, and cars were lined up 20 deep while the car wash attendant with the dangling cigarette and pierced face held on to stacks of fat cash greeting each driver. They must have been selling something else. 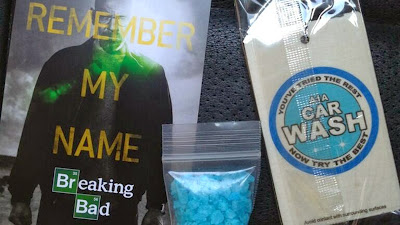 I have zero races planned as of now. I am loving running just to run and not having to ponder about a marathon coming up. It is nice not to have the pressure and lets me run free. Then again, part of me is planning on some half marathons - CF Rock in Gross Isle, Dexter Ann Arbor - any place I can wear my Dr. Dre Power Beats.

Plotting a novel is hard. Wake you up in the middle of the night hard. Especially when every bright idea I have and I think "ah-ha!" I got it figured out, I then don't bother to write it down since I am so certain it was so brilliant enough it would not be forgotten. But then it becomes forgotten.

2013 had some nice memory burns. My novel was published and had its 15 minutes of fame about a week ago. I ran through the streets of New York slapping high fives after trying 2 years to get to the marathon. I fear 2014 might be just picking up the crumbs from the 2013 cake.
Having a publisher pay for my novel was supposed to change my life completely. I was going to get r-e-s-p-e-c-t. Last week I submitted a short story for an anthology. Surely with my touch of pedigree they'll accept it, right? Well, then I get the form letter...
Thank you for your interest in Firbolg Publishing; submissions like yours are what keep our press going. While we read your recent submission with great interest and attention, unfortunately it wasn't  quite right for our current project. However, Firbolg always has new  projects in the work, and we highly encourage you to submit again for future anthologies.

How about some running brands waiting in line to have me pimp their stuff? I have been blogging for 3 years, and by now you'd think some running company would want me to be their ambassador. Not happening. Instead, I applied to be an ambassador for my local Thrift Shop, since I wear all their clothes to the starting chute of most running events. They said no as well. 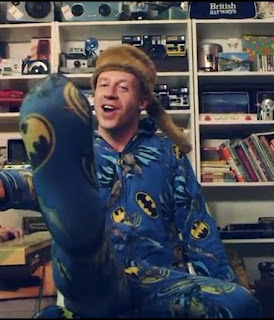 All this rejection, I decided to slit my wrist and sprayed my blood everywhere. I was able to write my name in the snow. All in all, it was worth it.

When I was 6 years old my family said I looked like Danny from The Shining and had me say "REDRUM" while holding my finger in the air.

Everytime MarathonFoto sends me an email telling me how much I can save if I "buy now," I realize how much I lost by buying "then."

Happy New Year. May your old acquaintances be too special to be forgotten. But just in case, it helps to write them down or vomit them out.

Sometimes your posts make me chuckle more than I care to admit. Great post and recap of the year. I also loved "Frozen" but have you seen "American Hustle?" Saw it over the weekend and it was so good.

Cheers to a wonderful new year, may you run and read all the words and miles your heart needs.

Ugh I hate it when I'm sure I won't forget something and then do. Happens with blog posts, songs to download, and any number of miscellaneous items I want to add to my to do list.