WRITING
I have written a couple hundred thousand words since MILK-BLOOD was released last June.

The problem is, of these 200k words, they are spread out among probably 36 different short stories and novels. In other words, I have word counts, not stories, and  "Writers tell stories not word counts." (Chuck Wendig) Right on. If 500k can't tell a story, I have nothing, so I'm trying to focus.

I read somewhere that plotting is like throwing wet noodles against the wall. You throw enough until they stick, but you waste a lot of noodles. That's where I'm at. I throw until the story sucks me in and the plot grabs me and demands to be written. My manic-ness takes over. Obsession becomes more than enough to focus my attention. Keeps me up at night. When I do sleep, obsession is waiting for me, listening to me breathe by the side of the bed knowing I will waken at 3:15 am.

I have been pondering wether to release a sequel to any of my previous books. Seems wrong to create these characters and let them die. I have chapters, paragraphs and snippets written on all of them, including MILK-BLOOD and On the Lips of Children.

Then I think of ET which I watched with my children recently.  They cried and cuddled and laughed and felt the full emotional impact, and when ET was whisked away, they asked to see the sequel. I broke the bad news that there was none, and we talked about what they thought might have come next. The story that they have imagined in their own heads is perhaps more powerful than any film could capture.

Sequels to MILK-BLOOD and On the Lips of Children will be written, but if beta readers don't like them, you'll have to read them by digging through my digital garbage. 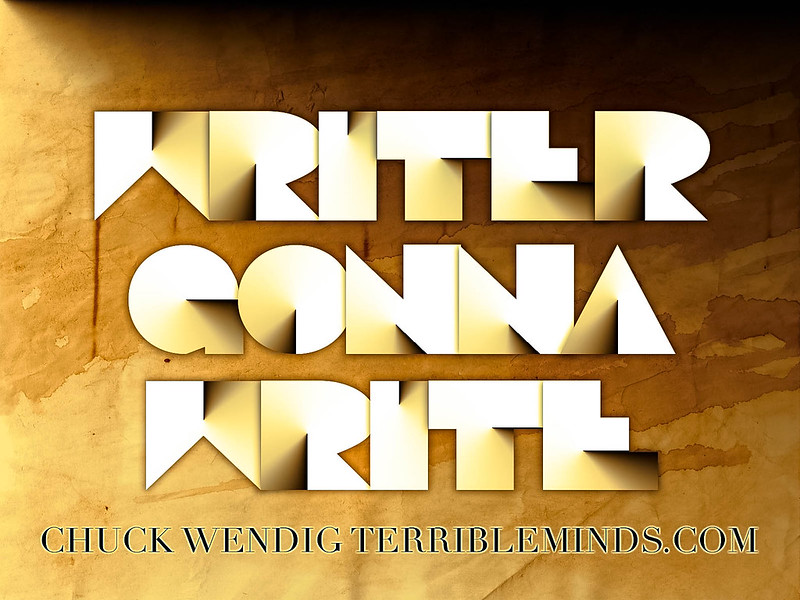 READING
I've been big on the DNF: (Did Not Finish) lately. Perhaps my short attention span is to blame, or perhaps I'm grasping at too many titles. Probably my tastes are such that don't always align with others. Example (In film) I loved the movie The Counselor but it got panned by critics and most hated it. If you loved that movie, we are automatically friends.

Right now I'm 25% in and hooked on American Gods by Neil Gaiman. It's darkly comedic, myth-making, quirky, and the characters are both larger than life but also everyday lost souls.  I had no idea Gaiman was like this, but I should have known after Caroline scared the heck out of my daughter. So far, I see him as an American Kafka meets Chia Miellville.

RUNNING
I ran 4.5 miles this past weekend. 1.5 on Saturday, and 3 on Sunday, with breaks. This is pathetic but exciting, and I would say this could lead to increased mileage and frequency and I could call myself a runner again, but my leg has been throbbing ever since. It's like my quad muscle is bone, and I can feel how tight it is, and the blood is struggling to get through. When the heart beats, the leg throbs, some of it painful, other parts just annoying.   Acupuncture has helped. Massage has helped. MRIs and cortisone shots and a thousand and one doctors and months of rest have not. The distress of this is too much to state.

WATCHING
I didn't love the finale of The Walking Dead, and made a minor mistake by tweeting about it, since some folks didn't love that I didn't love it.  Rick as demi-God doesn't work for me as much as Rick as confused, ambivalent leader.  When there is major in-fighting within Ricks group is when the show is at its best for me. Shane, Merle, those were the days. But this season had some incredible, best yet episodes.

Better Call Saul has been a treat, American Crime has been powerful, but largely I'm on countdown to Game of Thrones.

I finally watched the movie Gone Girl and it blew me away. I expected something much lesser than the novel, and found the movie as unforgettable as the book. I have so much Gillian Flynn love that I imagine her tossing noodles against the wall and what a piece of art it would make. I would certainly watch.