Coincidence is just God's way of remaining anonymous, and the powers of coincidence just brought the coolest program to my attention.

Write A House is a writer's residency program that is taking applications to give away a house. They are renovating vacant homes, and giving away to writers.
The program struck home since a partially burnt, vacant home on a street of Detroit is the setting for my next book, MILK-BLOOD, to be released in July. The house in Milk-Blood is occupied by a mentally ill, heroin-addicted squatter named Jervis. Had this home been renovated, and a writer allowed to flourish in the home, my story could not have been written.

Applications for the first Write A House home will close on June 21, 2014 at noon. APPLY HERE

Or if you'd like to donate, there is a crowd-fund here:

Write A House is a different kind of writer’s residency program. The Detroit writers and urban activists who founded the organization in 2012 did so with one goal: use vocational training to renovate vacant homes and then give these homes to writers. We don’t know of another movement like this, but then Detroit is a unique place. Our idea supports literary arts, vocational education, neighborhood stabilization, and the creation of more vibrant cities.

And since I know a few of you are saying "Detroit? what's it like to live there?"

The neighborhood is in Detroit, north of Hamtramck (a tiny city surrounded on all four sides by Detroit) and south of the Davison Freeway. The neighborhood is sometimes called No Ham or Banglatown. It is a neighborhood with an older Polish population, an established African-American population, and a growing Bangladeshi population. It is also home to a number of artists as well as the headquarters of the visual arts non-profit Power House Productions. They helped inspire us with their thoughtful use of arts as a community development and engagement tool. They are great neighbors!

Detroit has some of the nastiest urban blight around, this is no lie. But it is also an incredible city. There are pockets of fantastic communities springing forth, a downtown that can be mistaken for Chicago on any friday night with the Tiger game letting out, live bands playing in the street, and a theater district as good as any city outside of New York.  I also like to believe that if you lived your entire life in a rose garden, you'd write some pretty shitty prose.

I would hate to be thought of as one who exploits the darker side of Detroit without doing anything about it, and that is why I respect this movement so much, and I am going to donate one dollar per paperback copy of Milk-Blood I sell in July.(full disclosure, I make around a $1.30 per paperback, which will be priced at $6.99).

Also, if you have donated to Write-A-House, or you go donate now, I will provide you with a free digital copy of Milk-Blood. Just message me here. 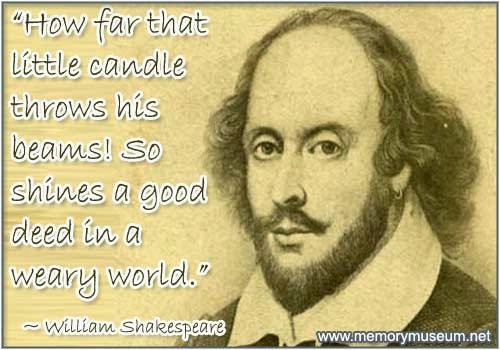