I love to run. I also love the combination of Pizza and Chocolate. Pizza first, with a chocolate chaser.

Weight is a factor often overlooked when trying for personal record race times.  We all have an ideal racing weight.  I'm at least five pounds over mine.

Five Pounds. This doesn't sound like much, but the 5 pounds is not dispersed throughout my body. It is always at the same exact spot and gives me a fashionable middle-aged guy baby bump. I carry my 5 pound child, who I have affectionately named Max, for well over 3 hours and 26.2 miles. At the end of the race, I then need to feed us both. 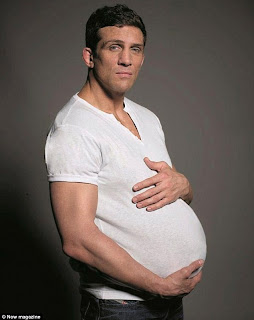 While not even close to my PR zone, I'd still love to run completely gut free. And I have finally figured out why I gain weight.

Yep, it is because of Long Runs - those runs that are twice as long as your regular ones that last 2-3 hours, from 13 to 22 miles, and shed from 2000 to 3000 calories. Those Damn Long Runs are making me gain weight because I use them for a free ticket to eat anything I want.

Listen to some of my thoughts, and you'll see what I mean.

"Should I eat that brownie?  I'm doing a Long Run next Friday, no problem, enjoy."

"Should I order pizza today? Should I eat that sixth piece? Sure, I'm doing a Long Run tomorrow." 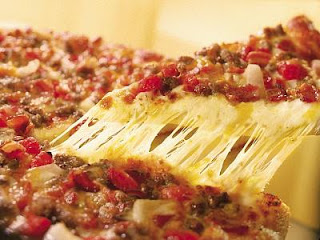 "Should I have mint chocolate chip ice cream afterwards? Of course, I'm doing a Long Run." 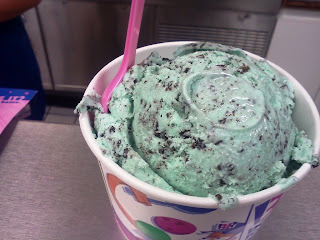 "What should I eat for breakfast? I better load up on two pop-tarts, a PBJ, and a banana, I'm doing a Long Run today" 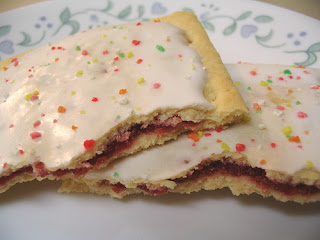 "I have to fuel during a Long Run. Where's that Kit-kat I hid in the bushes?" 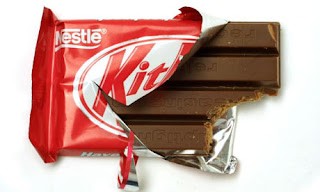 "All studies show that refueling within 15 minutes after a Long Run is crucial to recovery. Give me some chocolate milk. And put it in some cereal. And add a cheeseburger while you are at it."

You see how this works?
And this is before the Long Run Munchies have even kicked in. 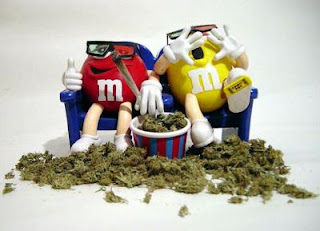 The Long Run munchies are just like the Marijuana munchies but they last longer. You crave food and aren't satiated. Your body just underwent an onslaught of calorie loss and deprivation on a 3 hour run, and its survival instinct kicks in. It propels you to refuel because every cell is thinking; what was that nonsense? if that's how we're going to be living, running for 3 hours at a time, we need to binge and binge and binge while we can.

So I eat, all day long after a Long Run. Then I have a cheese and sausage omelet the next morning. 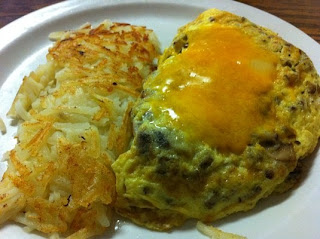 I've even been known to have a chocolate chunk Chip Ahoy cookie after breakfast, because, damn it, I earned it. I did a Long Run yesterday. 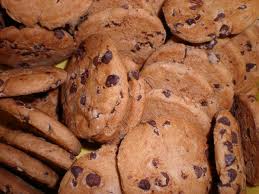 
Long Runs are Making Me Fat.
So I shall run, and grow old, and my baby bump named Max will live on and cross every finish line mili-seconds before me.

CHASING THE DRAGON:
Running to Get High 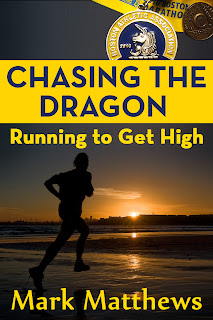 I ran 20 miles last Friday and my breakfast Saturday morning was a large Ice Cream Sundae, after all I did run 20 miles the day before. You are not alone. I think I need to put my 5 pound baby (gut) up for adoption. I am tired of carrying him for 26.2. Non runners just dont understand. They say that I am already skinny, but do I really want to carry extra weight for the marathon. Great post.
Rob

Love this! Thanks for always making me laugh, think, learn or do something equally productive when I read your blog! ;)