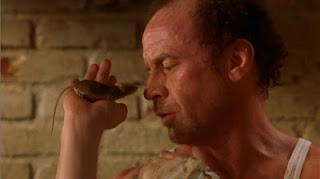 Maya Responds to the Super Blood Moon. An Excerpt from:     The Hobgoblin of Little Minds The mania that awoke ...