I went to an acupuncture appointment yesterday. Here's a shot of my leg with just a few of the 20 needles I had stuck inside of me in various locations. 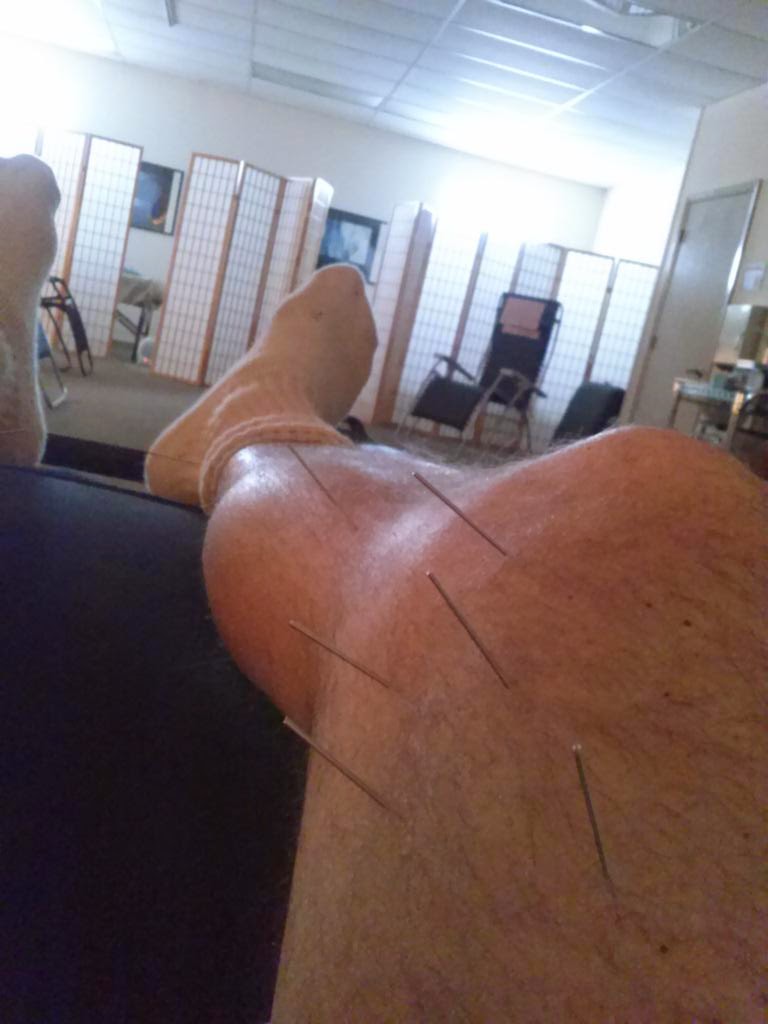 Quick background story: My leg has been damaged, not getting any better, and I'm unable to run. I've tried numerous interventions including: weeks/months of complete rest, an MRI, a running specialist, an orthopedic sports specialist, a PCP who is a marathoner, a physical therapist, a massage therapist trained in ART techniques, the graston technique, electrical stimulation, consistent stretching, weights, cross training, prayers, and one resilient but terrified Mo-fo behind the wheel (that's me).

None of the diagnoses lead to treatment that got me moving again (so far, the ART massages seemed of the biggest benefit)

My persistence lead me to explore acupuncture.

Unscientific google research says that acupuncture treats scar tissue and adhesions. It  interacts with the body's natural electrical systems and meridians to release the mojo and joo-joo and "Qi". It stimulates nerves and muscles getting them to release, resets neural pathways, and makes your endorphins flow. Picture your heart a volcano, and pumping blood like happy lava through your veins.

This is a garbage description of course, but search runners and acupuncture, and you'll find plenty of testimonials.

Prices can be steep, and I've already thrown probably $3,000 into this injury, so the way to go, I decided was what is called 'Community Acupuncture'. You still get the initial consultation with the acupuncturist, but receive the actual procedure in a room where others are receiving it as well. This allows the cost to be cheap since 2-6 are getting it done at the same time.

Did it hurt? No. Only one of the needles going in did I feel a small prick. Taking them out did hurt a touch. But certainly not much.

Did it feel good.? Hellz yeah. Oh my, that is the biggest take away   It was the closest thing I have felt to a marijuana buzz in my life, (other than marijuana) but only the natural chemicals our bodies make was the source. Acupuncture is used to help heroin addicts detox, and I had always thought that this was just a posh way to pamper addicts, but now I'm a believer. It can be an incredible mood enhancer and bearer of serenity.  I brought my kindle with me yesterday, ready to relax and read, but I could not.  I felt dreamy, like a big fluffy unicorn dancing on rainbows. A small humm spread through my body. Think nitrous oxide in the dentist chair.

Was this perhaps a placebo effect? I am not sure, but I think not. When I came home, I still had the sensation like I was on laughing gas and I had blurry vision. I googled blurry vision and found it was the number one potential side effect of acupuncture treatment, so I figured it was working on me. The effects continued on, and I slept hard and deep.

There is an irony here. I'm having needles stuck inside my skin in order to feel high. In this case, it's all natural

But, will it help my leg and allow me to run? I certainly the hell hope so. The acupuncturist didn't do the hard sell at all, didn't make promises, only said with assured, quick confidence that it would help. The irony is all the other doctors seemed so much more God-dang sure of what they were doing yet didn't make an impact.  I go back again this week, and plan to give it 4-6 treatments to give it a chance.

The thing is, even if I knew today for a fact it wouldn't help my leg, I would be going back for my mind and spirit. Maybe someday I will run again. If so, I may look like this: 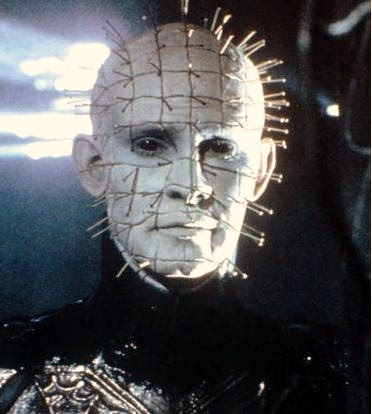 A side benefit of acupuncture for me: I get the most amazing naps! I just conk right out.

I've also done community acupuncture and, except for those occasions when someone decides to talk loudly or snore loudly (that could be me actually) I really prefer it. Somehow makes it a community thing.

Also, still moving through Milk Blood and enjoying it. I was pleasantly surprised to learn that it is written by a fellow social worker. (long distance fist bump)

That is FANTASTIC news :)

acupuncturists Toronto has been used for thousands of years as part of traditional Chinese medicine. However, over the past few decades, its use in the Western world has increased. An extensive amount of research has been conducted on the potential benefits of such therapy, much of which has been corroborated by Western physicians. In various medical journals, positive effects of such treatment have been documented. 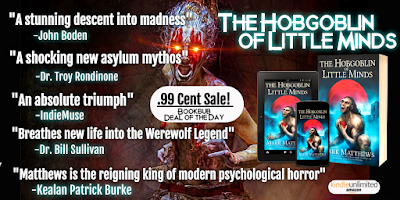