ON THE LIPS OF CHILDREN - The Movie Deal

I have had a very hard time holding this secret, mostly because in order to protect myself from disappointment, I told myself it would fall through and never happen, but now that it's a reality I can shout it out loud.

The movie rights to On the Lips of Children have not only been purchased, but a screenwriter, director, and actors have been signed. The script should be done by 2015, with filming by January of 2016, and the movie in the summer of 2017.

It is a dream come true.

It was through the support of Angelina Jolie herself that helped seal the deal when she agreed to play the role of Lupita, the mother from the underground tunnels. Apparently, Brad Pitt's success with World War Z meant Angelina wanted to adopt her own horror movie role. With just a few hours of makeup, she will be perfect: 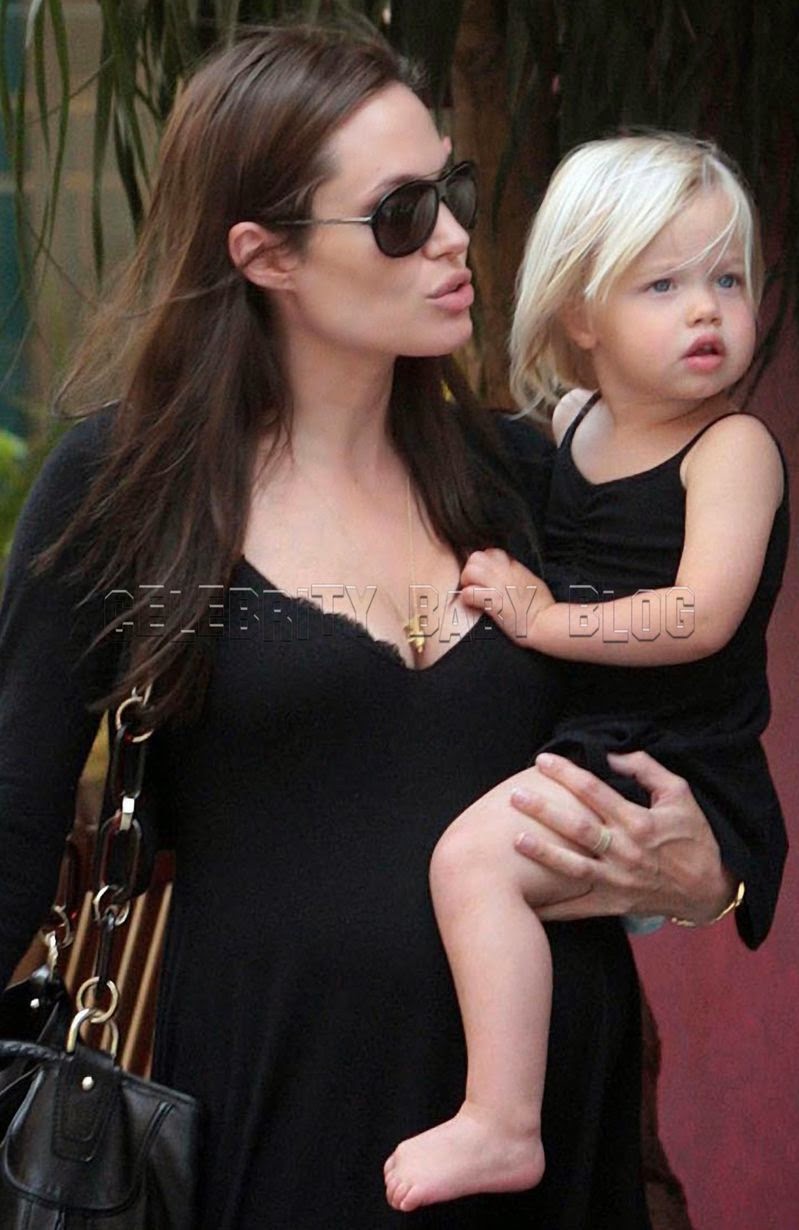 Many of you runners will be ecstatic to hear that Kara Goucher, the US Olympian marathoner, has agreed to play the role of Erin. Apparently, Kara nailed the jogging stroller scene during screen tests. 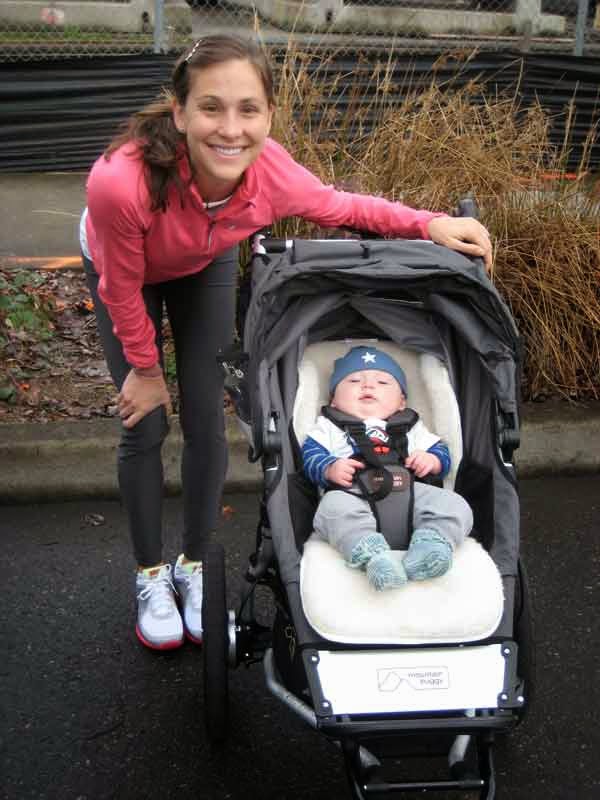 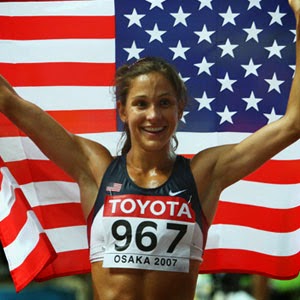 I am also pleased to announce that Brooks has signed on for product placement. The characters of Macon and Erin will be wearing Brooks shoes, and I will be running in Brooks shoes for the rest of my life, and will name my next child Brooks.

As part of the promotion, I am expected to run the San Diego marathon in Brooks with a bib that reads "Macon," and a make-up artist will be adding burns and exacto-knife cuts all over my body. I'll be a running product placement for the movie, with a surprise ending.

Javier Bardem of "No Country for Old Men" fame will be playing the role of the hotel clerk Marcos... 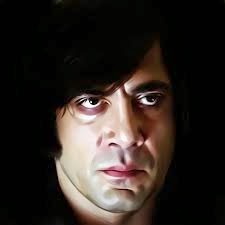 ...and Benico Del Toro will be playing the role of Dante, and apparently is so dedicated to method acting that he will live underground and snort bath salts for a full month prior to shooting. 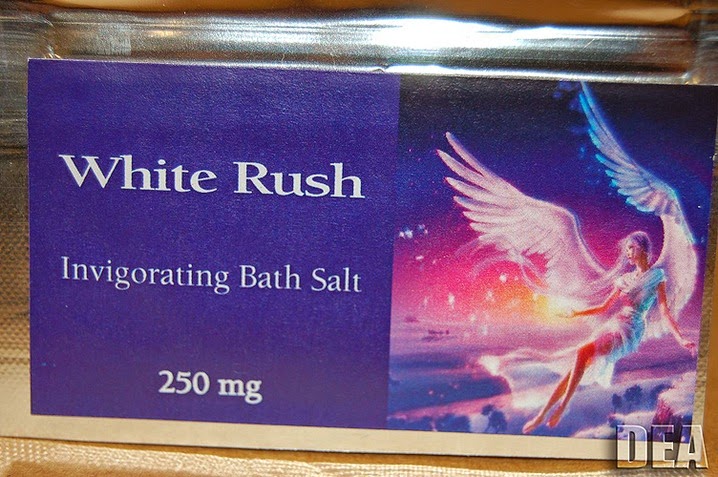 Due to its recent success, the publisher of the novel, Books of the Dead Press, is now in negotiations to be bought out by Bantam Books.  "I am incredibly excited to announce our partnership," says CEO James Roy Daley, who then confessed that  negotiations are slow due to the need for a English to Canadian translator. 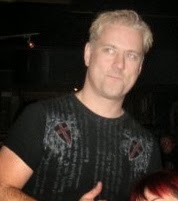 Okay Mark, this is the funniest thing I've read all day! I especially love the part about Benico Del Toro (and the bath salts). ;)

This isn't true...but it should be. Well done, sir, well done.

It was believable for the first 2 paragraphs! I was excited for a second....