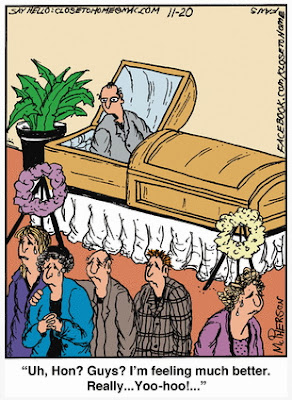 Paperback Giveaway on Goodreads: Win One of Five Signed Copies

Goodreads Book Giveaway The Hobgoblin of Little Minds by...