SIMBA, YOU ARE MORE THAN WHAT YOU HAVE BECOME 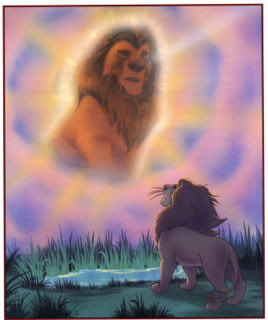 **Simba, you are more than what you have become; Just some thoughts that worked for me.  Take what you want and trash the rest.  I will ramble on more about recovery time, recovery nutrition, why I cry every time I see The Lion King, tapering, how and why to brush your teeth in the shower, and why I don’t trust people who wink at me at a later date.
﻿﻿
at September 18, 2011

I like the idea of working up to 23 before the marathon instead of 20. The last 6.2 was rough! I run so much in my head. I think running 23 in training would help me mentally even more than physically.

Some great advice in here. Thanks for sharing.