Yes, I'm an egomaniac with an inferiority complex, so I love to get feedback on my posts. No article has received as large a response as the post:   '9 Reasons Recovering Addicts Run'

The post made it in Predawn Runner as one of his highlights of the month.  I was contacted by a 1/2 way house who had used the article for a group therapy session, it was posted on 'Treatment Talks' facebook page, and Yahoo bought it off of me for the price of a 12 pack of soda water. (For the article on Yahoo, click here)

Ironically, I wrote the article in a manic rush since I was about to read "Running Ransom Road" a book which traces a self-described "ex-addict's" journey through his past through marathoning. I'd been wanting to write on the subject for quite a while, and didn't want to unconsciously plagiarize the book, so figured I should get it out of the way. Yes, I typed away Jack Kerouac-style minus the Benzos.

Before I brake my arm patting myself on the back, here's a response I received from a runner/recovering addict who had written from the same experience: (posted here with permission of the author.) To me, it shows how pervasive running is as an outlet for those with a history of addiction,

It's a touching read with some very sharp and very personal observations.  (Thanks Eric)

first of all, mark, do feel free to at least make that arm sore for the pats on the back...congrats! that's sooo awesome! so ironic about some of the most read/responsive work was done rather quickly on ur end. there is something to be said for writing raw and then letting wat's in ur mind translate straight to page. i'm glad ur post has sparked so much positivity in others.
and congrats to u, eric, thanks for sharing ur own journey and a HUGE congrats on ur sobriety! :) 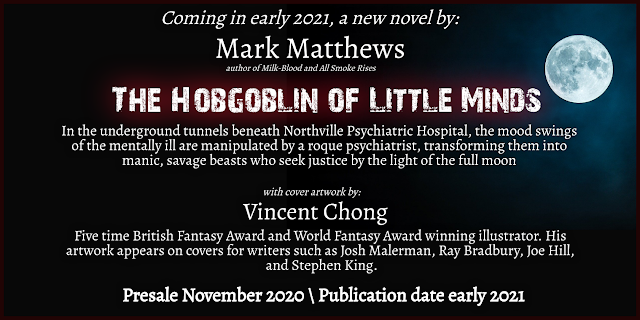